Last week I got 2 of these displays from a friend who couldn’t get them to display anything. (He knows I like those challenges.) Above picture proves it now works.

What was the case:

The data sheet says (e.g. in the schematic at page 8) a 100pF capacitor should be placed on CLK and DIO lines to GND.

On the PCB, a 10nF capacitor was present, and that’s the cause of the display not functioning, just like overly long connections would cause this (when the wire length itself adds to much capacitance)

So, for those of you who bought one of these displays on Aliexpress, DX, or ebay, try removing those 2 capacitors (Or replacing them with 100 pF) if the display doesn’t work.

Some of the RC-522 RFID card reader modules that can be bought on ebay / aliexpress have a problem: they do not read all (types of) cards they should be able to read. In this blog post I want to explain how to recognize these faulty readers and how to fix them. (There is a more detailed post in Dutch)

Lets start at the beginning:
At MakerSpace Leiden those RFID-RC522 card readers are used in the access-system and AC-node system. Participants of the MakerSpace can scan their cards to get access to the MakerSpace (access system) or to enable power to heavy machinery that requires training (After completing the training ; AC-node system).

Most use their OV-chipkaart. (Public transport card, Oyster card for UK readers).

The problem that surfaced is that some of the RC522 card readers won’t read some cards (Including the OV-chipkaart).

That’s obviously a problem when the door won’t open or the machine won’t start, or your project using those card readers doesn’t work with all the cards it should be working with.

END_OF_DOCUMENT_TOKEN_TO_BE_REPLACED

The MPU6050 data sheet has a nice “marketing” section, claiming it has a DMP unit, and a couple of useful interrupts, among them a accelerometer event interrupt.

However, how to actually use these features is not documented there. And I want to use the Motion Detection Interrupt (so I can put the host MCU to sleep and wake it up when the MPU6050 senses motion – quite probably there’s a cheaper and better documented chip that can do this too, but I already bought a few MPU6050’s… “gy521” breakout board).

http://www.i2cdevlib.com/devices/mpu6050#registers is a in progress development to reverse engineer how to use the DMP. It also has a very useful register map (Thanks!), that fills the gaps in the “RM-MPU-6000A-00” document. With that register map, and a slightly older data sheet that actually has the section 8.3 that’s referred to elsewhere (found at https://dlnmh9ip6v2uc.cloudfront.net/datasheets/Components/General%20IC/PS-MPU-6000A.pdf , but that URL seems like it might not stay.), I could figure out how to enable the Motion Detection Interrupt.

After power on (0x00 to register (decimal) 107), the Motion Detection Interrupt can be enabled as follows:

Translate the above into code for your favourite micro controller. (Or, maybe, the existing Arduino library for MPU6050 already supports this. I don’t know, I’m using STM32 this time. But it could be translated to AVR/PIC/MSP430 etc… as long as it has I2C/TWI)

Now, INT pin should go high when MPU6050 is moved/shaken/dropped. Play with threshold, duration and filter to set sensitivity.

8.3 Motion Interrupt
The MPU-60X0 provides Motion detection capability with similar functionality to Free Fall detection. Accelerometer measurements are passed through a configurable digital high pass filter (DHPF) in order to eliminate bias due to gravity. A qualifying motion sample is one where the high passed sample from any axis has an absolute value exceeding a user-programmable threshold. A counter increments for each qualifying sample, and decrements for each non-qualifying sample. Once the counter reaches a user-programmable counter threshold, a motion interrupt is triggered. The axis and polarity which caused the interrupt to be triggered is flagged in the MOT_DETECT_STATUS register.

HH! Comment section below is open (no login required) for questions & remarks!

I did not know this was possible.

The hollow core motors of a Cheerson CX-10 can actually be opened, and a new wire can be soldered to the brushes when the original one broke of. 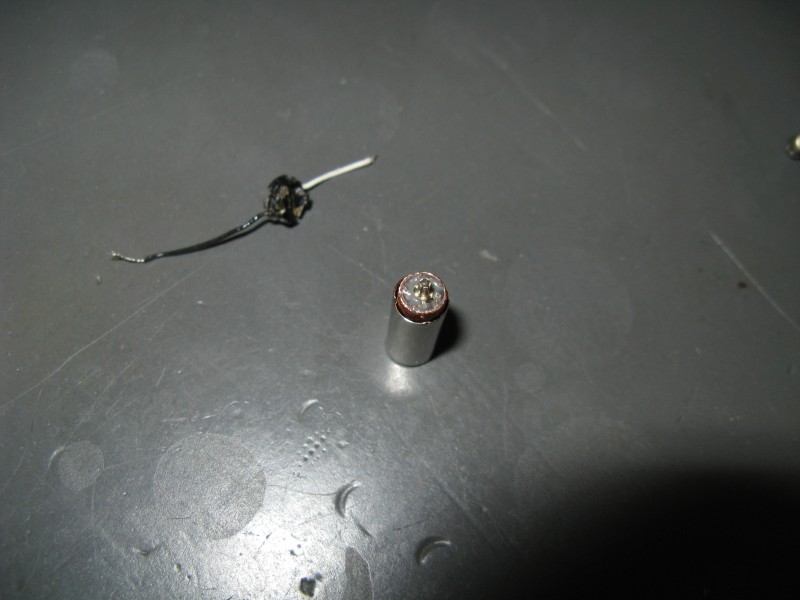 This started as a challenge, me stating it was impossible to open these motors without damaging them beyond repair and my father insisting it is possible. So don’t ask me how to open them, I still think it is impossible. I only soldered the wire and closed it again. (Make a hole for the new wire by removing all residue of the old wire, remove part of the glue over the brushes, tin the new wire, then very quickly solder it, as to not overheat the plastic. Carefully press the back back on the motor again, making sure the brushes don’t bend in ways they are not supposed to) 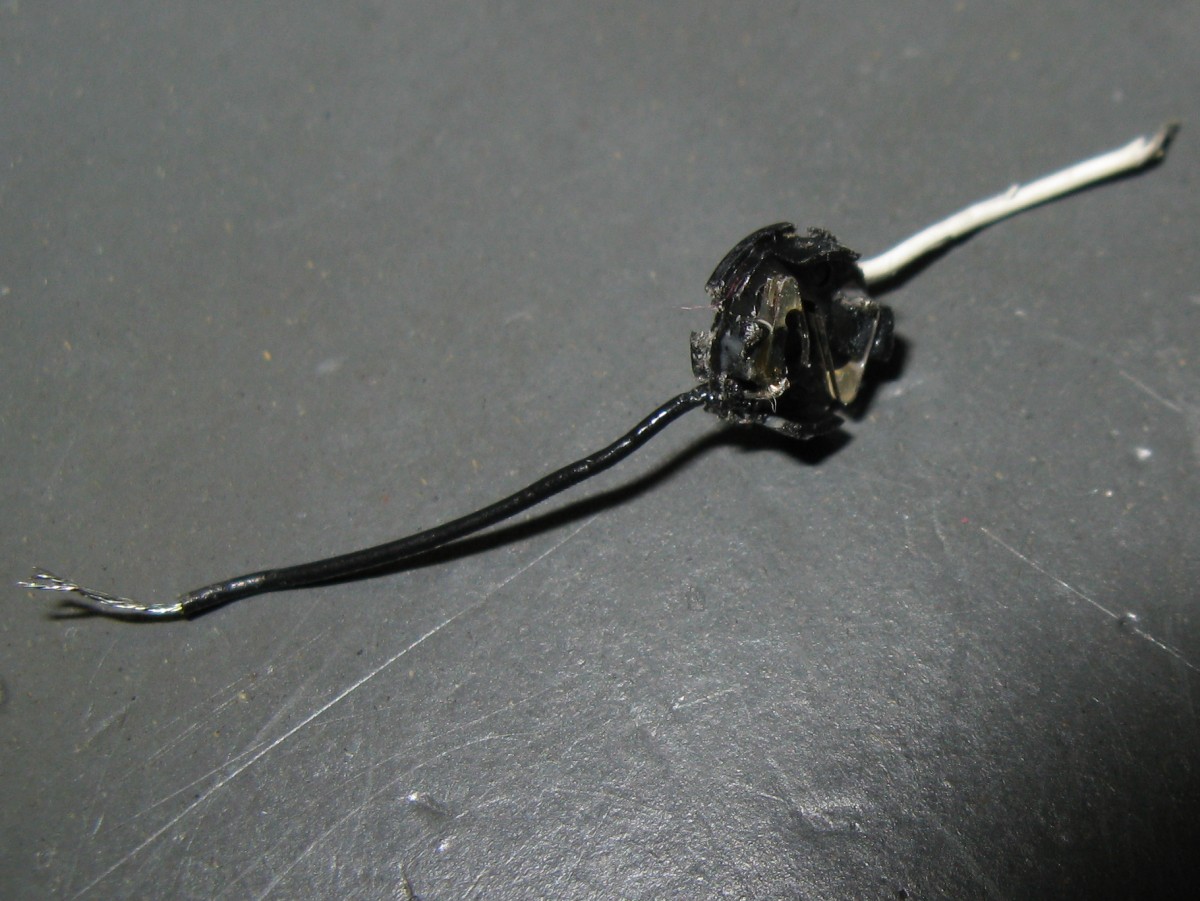 And now my CX-10 is flying again. With a battery that’s slightly to large, a half-painted side to help orientation (Does not actually help), and rubber bands instead of screws holding it together. Also, half its props are pink because those where the last ones I had around. So its almost as ugly as possible, but it’s flying again. And that’s kind of crazy.

(And yes, I bought new motors just in case, and I still think this repair should be above my fine motor skills (pun intended) as everything is way to tiny and way to melt-able, but apparently its less impossible then I thought.)

This adds a echo to a wav file. The file also gets louder, because the result is not normalized. (sample + 0.8*Othersample v.s. sample+0.8*Othersample/1.8). This is my first real experiment with DSP.  Maybe More Later(tm). Comments are welcome. (no registration necessary / pre-moderated by me)

And something about DSP from a dead-tree book.

Okay, what’s this about?
Oona Räisänen challenged her readers to construct a whistle that could transmit data using FSK.

And if one reads her challenge carefully it says “whistle”. Not “pea whistle“. Now THAT simplifies things a lot!

A whistle design like this can be modified by inserting a magnet and wrapping a coil around it to act as an electromagnet. That way the length of the channel can be varied by moving the magnet, and with it the wavelength of the sound.

Then, by controlling the electromagnet with the bitstream – to – be – transmitted, one can transmit data by whistling.

So, I built such a whistle (Dutch). With a simple arduino sketch and a mosfet it is indeed possible to transmit data by whistling.

It sounds like this. (that ticking/clicking noise when I’m not whistling is the magnet moving.)

I do not have the skill level that Oona has when it comes to decoding mystery signals, so I can’t decode the data out of that. I just hope the signal can still be decoded. But it is supposed to say “HELLO”, with leading 0xAA 0xA7. Bit time is 75ms, that is: for every “1” in the bitstream the electromagnet is powered for 75ms, and for every 0 it is left unpowered.

And because it is close to the new year, a bonus audio file for those among us that like to decode mystery signals: clicky. 🙂

Well, not really failed, since every result is a result. I just found a way how this does not work. Two in fact.

Okay, what’s this about?
Oona Räisänen challenged her readers to construct a whistle that could transmit data using FSK.

So, I thought about replacing the pea in a pea whistle with a magnet, and then using an electromagnet outside the whistle to slow down (or stop) the pea’s movement during whistling. Since the pea modulates the whistles sound by blocking the “air exit” of the whistle when moving past it, slowing the pea down for a couple of revolutions should frequency modulate the whistle.

END_OF_DOCUMENT_TOKEN_TO_BE_REPLACED 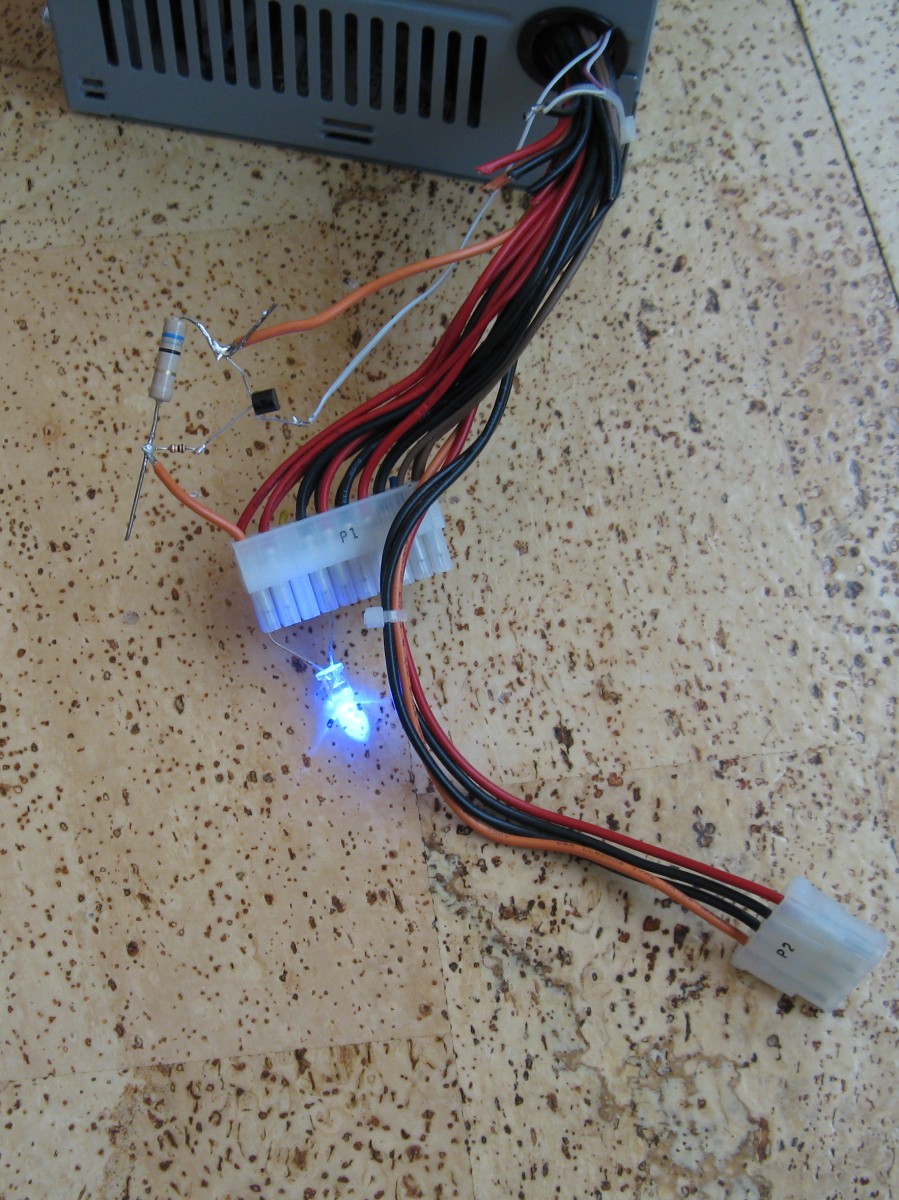 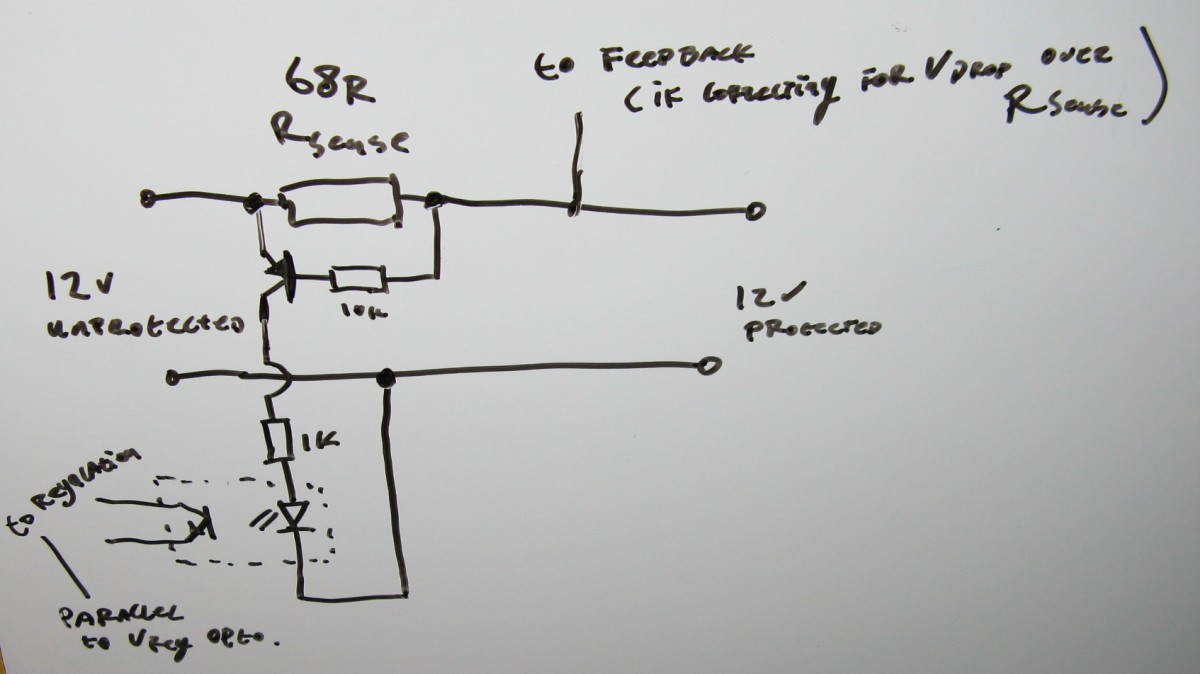