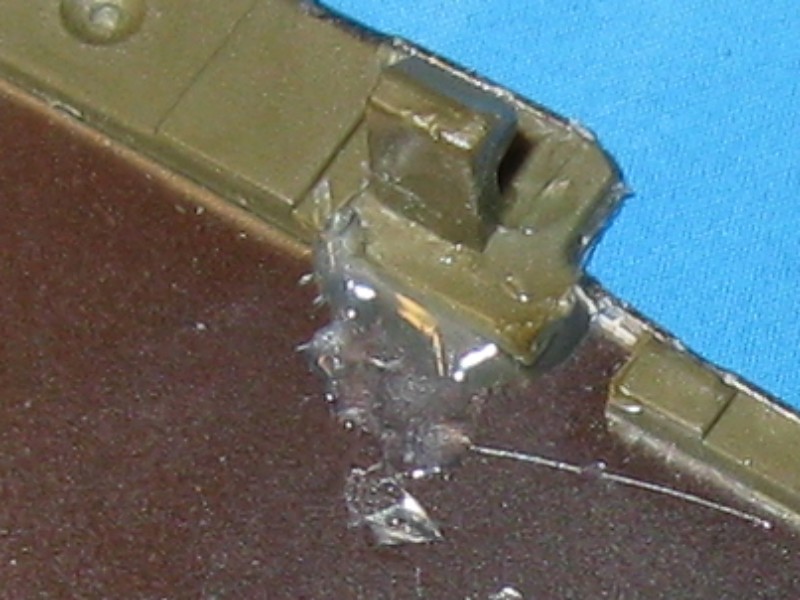 Dit is een filmpje van de 2e test. Ik zeg “if I did not want to repeat this test for Dutch and English I would have said: gratis T-shirts in the shop” Bij deze test speel ik de audio af vanaf m’n ipaq. 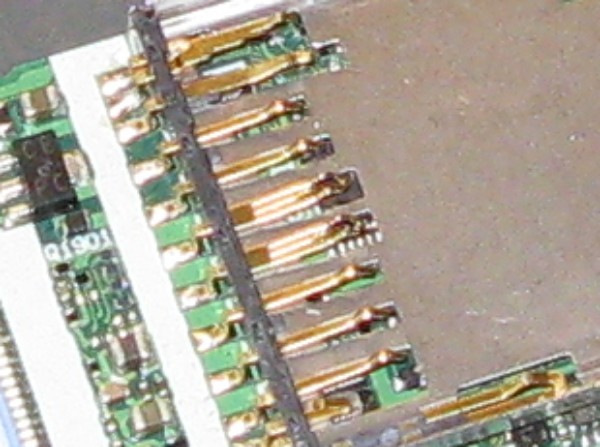 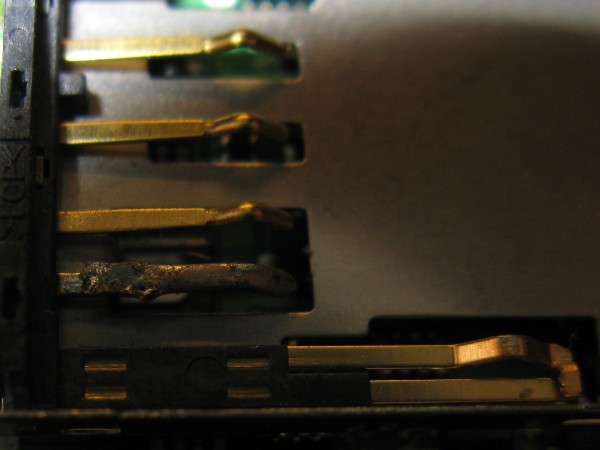